To support our recent article reviewing some of the best car key programmers currently on the market, we thought we lift the lid off these handy tools, to bring you an in depth OC guide on what they are all about.

So if you’re ready, let’s dive on and take a look…

The advent of programmable keys 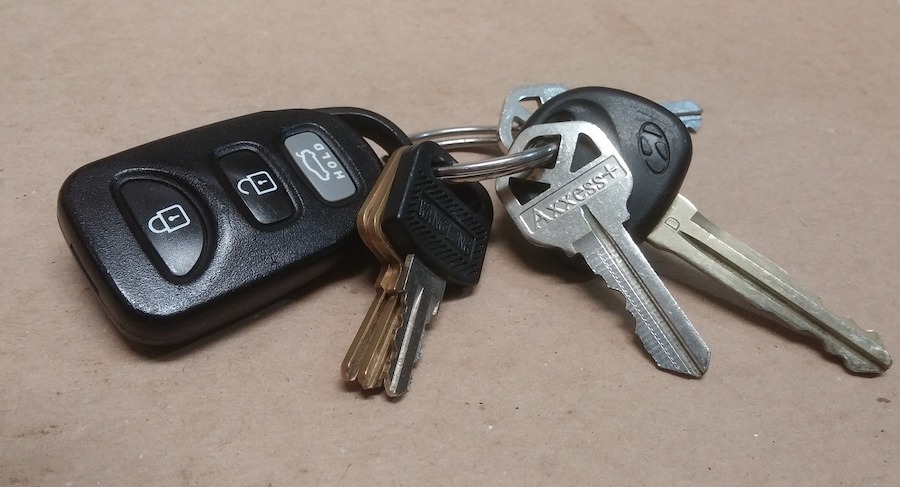 The wide spread use of programmable car keys have been around for almost 30 years now. During the early 90’s American car manufacturers began fitting central locking systems that could be activated with a simple click of a button.

The button of course was connected to your key.

The first use actually goes back further than this however. Back in the early 80’s the French made Renault Fuego incorporated a key system transmitter to unlock the vehicle.

The system is very simple. Inside the key is a tiny radio transmitter. This transmits a unique code that a receiver in your car picks up.

This then makes the car unlock the doors, ready for you to enter.

The programming aspect comes from the fact the transmitter (your key) and the receiver (the unit within the car) have to be synchronised in order to work together.

Modern car keys are very secure. The programming tool is able to select a code from a possibility of over a trillion combinations.

There is no danger that your code could be replicated by an imposter aiming to steal your car.

It also means that no other key fob could unlock your vehicle when used in the vicinity; the chances of another fob having the same code as your car is basically zero.

Why keys need to be reprogrammed 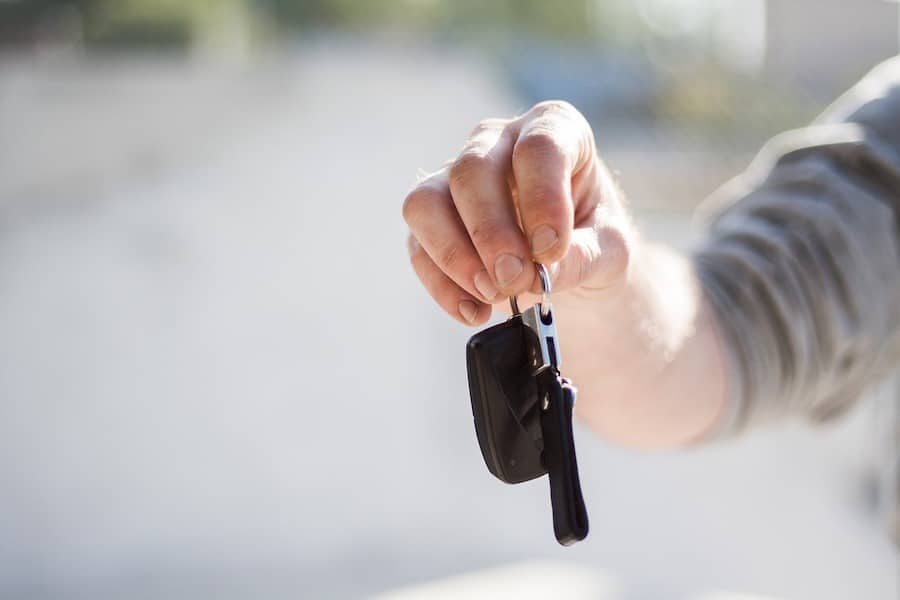 The most common reason that a car key programmer needs to be used is in the event of a lost or damaged key.

Should you damage a key so that it can no longer transmit a signal, or you lose your keys you will need a replacement.

Naturally this replacement has to be programmed to work to be able to unlock your car. A locksmith can program a replacement key for you, or if you own a car key programmer, you can opt to do the programming yourself. 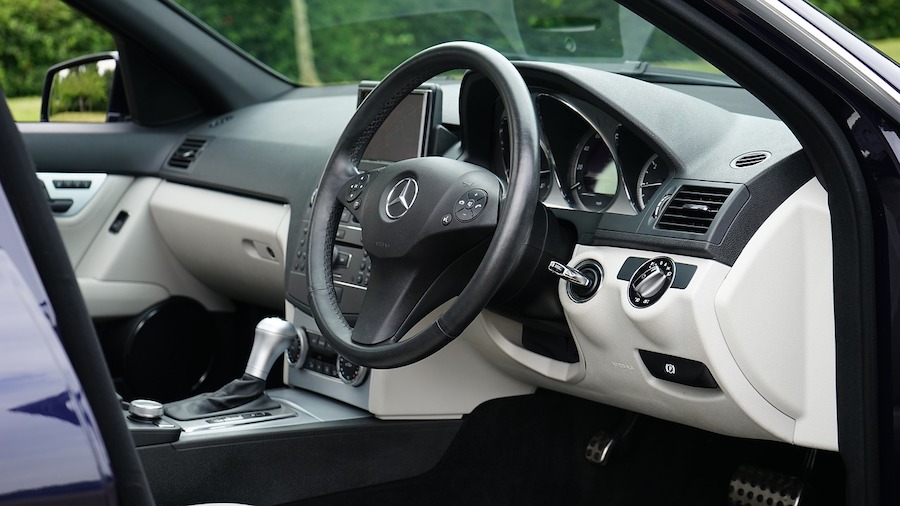 As explained above, the process of making sure a transponder ignition key is synchronised to a vehicle’s memory is known as programming.

There are in fact 3 ways you can program or add an ignition key to a vehicle’s unlocking system. These are:

On board key programming

On board ignition key programming is mostly reserved for use on vehicles made between the late 90s and 2011. (Tightening security means that cars made after 2011 rarely allow for on-board programming.)

However, as we will demonstrate, in order for it to work you will need two working keys in order to program a 3rd new unsynchronised key.

The on board programming procedure can be completed in the following way:

You should see the security light on the vehicle console (or within the ignition barrel) light up for three seconds. This indicates that the new key has been successfully programmed.

This is a simple way to program a new key. However, the downside is clearly the procedure will not work without 2 working keys.

In situations where you have a lost or damaged key, it is unlikely you will have the sufficient number of keys to program another one.

Another way to synchronise a transponder key to a car’s memory is cloning.

This is done by giving the new key the same electronic signature as an existing key, (rather than setting it up with a new code that is recognised by the vehicle).

Cloning is a controversial method of gaining access to a vehicle as it can abused by criminals.

If they have access to an original key, with the right tools they can very easily clone the electronic signature in order to gain entry to your car, (here’s a guide on how to prevent this).

Equipment such as the LLCO RW4 plus have proved very popular for cloning car keys.

With one of these alongside a key that is capable of being cloned or written to, it is possible to have a working replacement key within a couple of short steps. (see video below).

Using the RW4 plus, the electronic signature of the original key is simply read and then written to the new key.

Our recent review round up looked at the 3rd method of programming car keys, using a diagnostics tool.

This is now the most used method of car key programming due to the face automobile keys have become significantly more complicated than their earlier incarnations.

The codes involved are so long as to provide over a trillion possible combinations.

Not only that, some modern systems require a 20-digit PIN code that is automatically changed (with the vehicle and key talking to one another) every time the vehicle is started up.

Programming using a diagnostic tool is conveniently done automatically by syncing the new key and vehicle to the car key programmer.

The system then programmes the two so that the initial start up code is the same.

This provides entry to the vehicle and in the case of newer systems, allows for the car to then set new codes between the key transponder and the in-vehicle receiver as required.

While it is possible to buy a car key programmer online and do this yourself, an auto-locksmith or specialist shop service will be able to do this for you.