A Beginner’s Guide to the Bamboo Fly Fishing Rod

It was an understandable shame that bamboo fly fishing rods lost traction in the American market during the 50s.

At the height of the red scare, embargos on products from China had a big impact; in the case of the bamboo source material, it was no longer cheap or widely accessible.

Coupled with advancements in technology and the creation of synthetic materials, fiberglass rods took center stage and the case has been pretty much the same ever since.

That being said, there is something extremely satisfying with a bamboo fly rod, and I’m not talking about the very expensive antique ones that come up on the market.

New manufactured (often handcrafted from bespoke brands) bamboo rods are gaining popularity, with anglers that make the change loving the slow action and delicate touch you find with the bamboo.

A little history on the bamboo fishing rod

Samuel Phillippe of Easton, Pennsylvania, is the man we can thank for first turning the crafting of bamboo fly rods into a viable business.

He built the first six-strip rod in 1845 and began selling them on-demand soon after.

Suffice to say he wasn’t the first to ever build a bamboo rod; the material was being used by westerners to fish for at least a century and a half before that.

Historian Andrew Herd, states that British Army officers were the first to introduce the bamboo rod to western shores, after bringing back the material during tours of duty in the 1700s.

These early incarnations were made from solid-bamboo. They were just as heavy and stiff as the ash and hazel rods being used at the time. 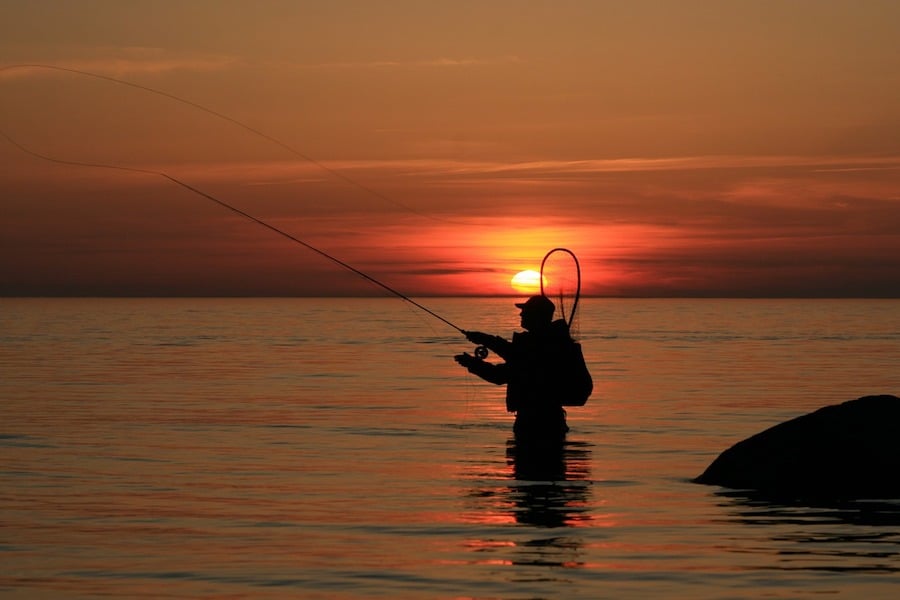 In a move away from a solid bamboo structure, craftsmen began split-caning the material (in the form of glued, four-strip sections). These first (tip-only split-cane rods) started to appear around 1801.

By 1850 the entire rod was being made from three or four strip bamboo configurations. 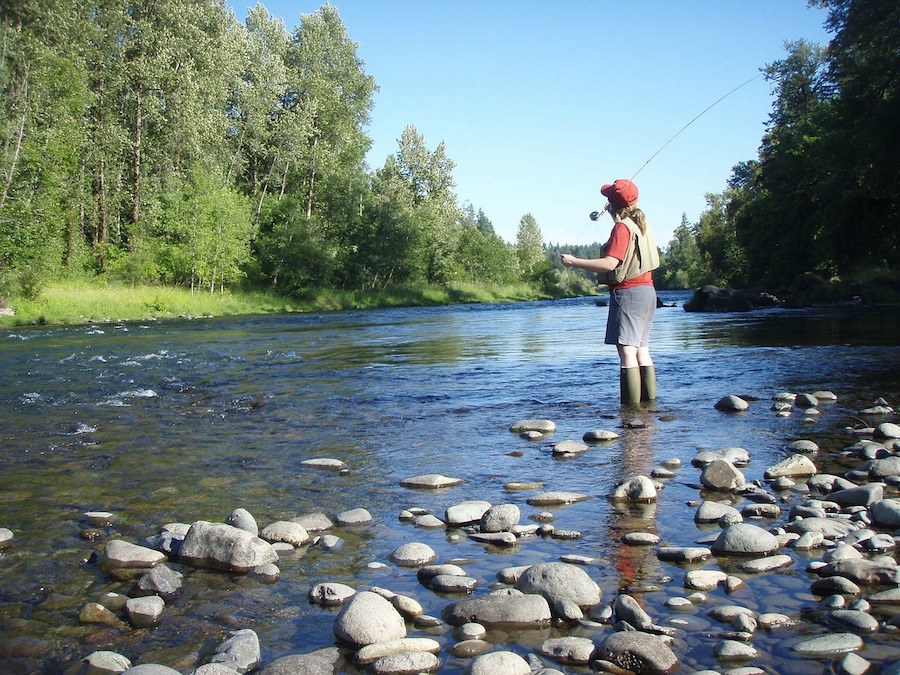 It was our Mr. Samuel Phillippe that established the six-strip rod manufacturing technique. Because of his success, the method became the standard way to make a bamboo fly fishing rod.

That standard exists to this day.

And all from a Stalk of Grass 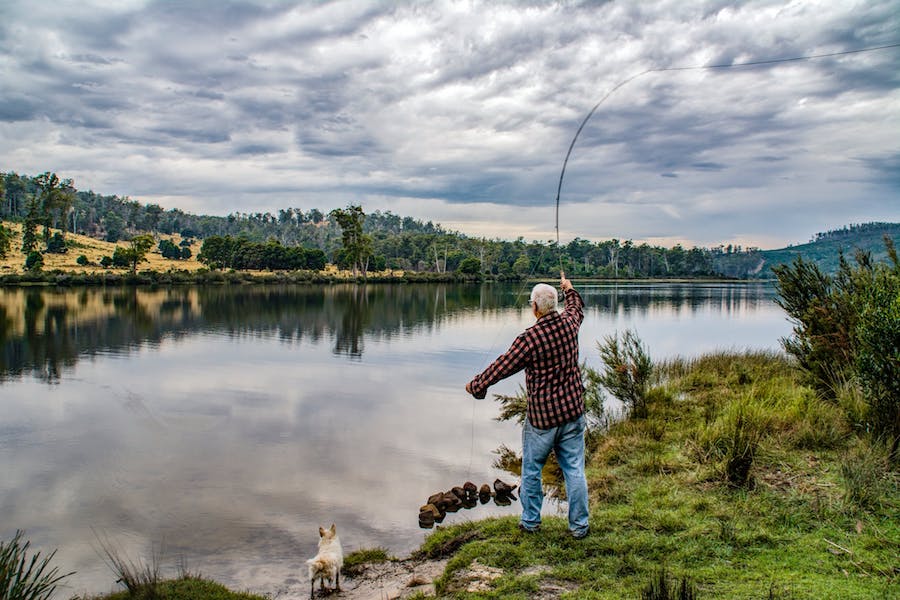 With the history out of the way, (which I hope you enjoyed); let’s take a moment to see how a split-cane bamboo rod is actually made.

There are a number of comprehensive guides on how to build bamboo fishing rods online, and we will leave some links below.

Here’s a quick overview, however.

The split-cane rod starts off with a simple stalk of grass, i.e a stalk of dried bamboo.

The stalk is known as the “culm,” and is made up of 3 main parts:

Culms can be as large as 12 feet long. With these long strips of material, the craftsman can split the bamboo up to two dozen times.

This of course provides them with everything they need to begin gluing the strips together into what is called the blank section, (i.e the 6-split cane rod without any additional adornments)

Chinese “Tonkin cane” is the most popular form of bamboo used for rod making. With its dense layer of power cells, less pith, and well-spaced nodes it lends itself wonderfully to the lightweight, extra strong, and flexible requirements of a fly fishing rod.

The tools used to strip and turn culm into blanks are specialized for the task at hand:

The skill really comes when the single strip has to be turned into an equilateral triangle. This then has to fit precisely with the five strips of the culm to create the hexagonal blank. For this, a planning mill is required.

The final tool is a handheld block plane used alongside a grooved planing form. These are used to taper the finished strips.

How to handcraft a bamboo fly fishing rod

The process itself is far better described via a video; if a picture is worth a thousand words, just think how good a video is.

We have selected one of the best Youtube guides on the actual process of handcrafting a bamboo fly rod.

Watch this and maybe you too may have the confidence to head out and give it a go.

If on the other hand you like the idea of using a bamboo fly rod and would rather pay for the pleasure of owning one, head to our top 5 review round up where we discuss the pros and cons of some of the market’s leading bamboo fly fishing rods.